Getting Rid of All of Your Problems

Getting Rid of All of Your Problems

Getting Rid of All of Your Problems.

Allow me to offer you a new perspective on problems. Here it is: You don’t have any. That’s right, you don’t have any problems. Now, I know you’re sure you do have problems but for just a moment, let’s say you don’t. Let’s say, instead of problems, you have indicators. Those indicators are pointing to all the things you are using to stop yourself from achieving a whole new level of personal greatness. That’s the real problem.

Not convinced? Let’s try a little experiment. Think of a problem you’re having at work right now.

Ask and answer these questions:

Not quite there? Let me give you an example:

Okay, so yeah, this guy needs a raise. No doubt about it. However, what’s driving the bus here isn’t just the need for more income, it’s so he can feel better about himself. Imagine how differently he would approach his boss, his job and his work ethic if he first dealt with the core issue– the problem underneath the problem.

We are always tempted to believe our problems are caused by other people. Is it the person driving slow in front of us who made us late for work? No, it’s the fact we didn’t leave early enough to ensure arriving on time.

Curiosity: The Solution to Every Problem.

The best way to get out of the trap of this kind of thinking is to, instead of being reactionary, become curious. Ask yourself how you may have put yourself right in the center of your difficulty. Oh, it may seem like it’s someone else’s fault, but if you think about it, you can always trace the problem right back to the moment when you made a poor choice, landing you right in the middle of the situation.

The real trick here is, once you figure it out, go easy on yourself. Don’t look at it as a fault. You aren’t guilty of a crime. You made a mistake. By recognizing it and going easy on you, there’s a greater likelihood you’ll catch yourself before you make a similar mistake in the future.

Be curious also about the other person’s experience. Sure, it’s frustrating when the boss won’t give us a raise but what must it be like for him or her to have to deny you? We may want to demonize our bosses and say they enjoy withholding our raises but that’s unlikely. In all probability they feel terrible about it but put up a tough front to protect their vulnerability. Approach the people you struggle with, the ones who seem to cause your problems, with a sense of curiosity about their state of mind as it pertains to them– not you.

A Practice of Empathy.

This practice of empathy for others offers you infinite opportunities to make deeper connections with the people in your life. It will assist you in getting more cooperation from your loved ones at home and also from the people at work.

Make empathy a practice wherever you go. Ask the checkout person at your grocery store how they are doing. If they say “okay,” respond with, “Only okay? What’s going on” Listen to how differently they respond when they feel you are truly interested in them.

In practicing empathy with others, you immediately begin to have greater empathy towards yourself in the places you struggle and where you feel the most self-judgment. You’ll have a deep awareness around the fact we’re all struggling. The person who made you late for work, the boss who won’t give you a raise, the neighbor who mows his lawn at 7am on Sunday morning– we’re all struggling. In this space of empathy, your approach to these people becomes one of grace and understanding. They feel your openness and are more likely to approach you in a similar way.

You still may seem to have problems, but in all likelihood, they won’t have the same intensity as they did before.

“Dan’s not for everyone. He’s direct, bold and to the point. Which is exactly why I love working with him.” 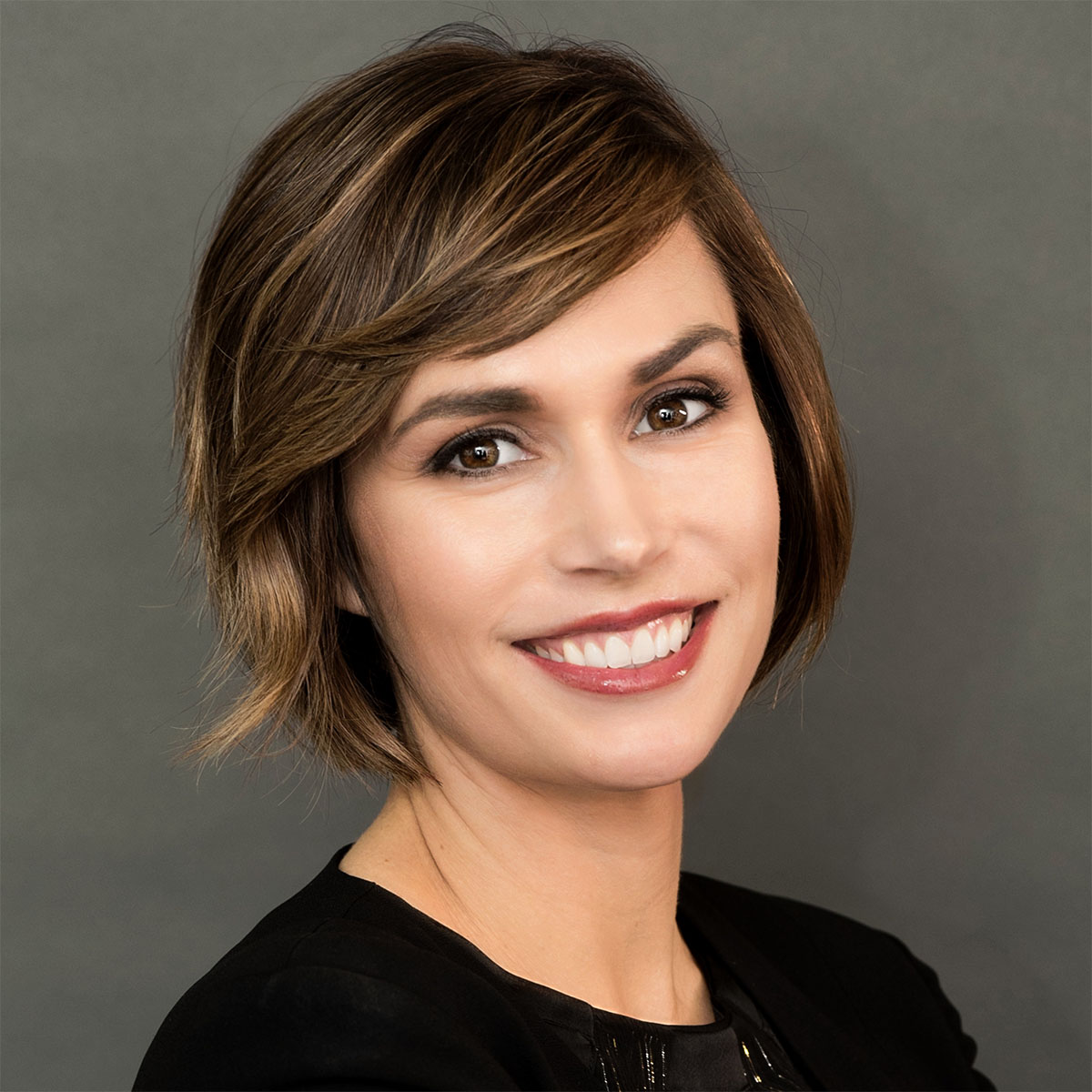